Being able to make enough milk is a constant worry for many moms. Am I producing enough? Is my baby getting all the nutrition? How are other moms able to pump so much more? With an increasingly connected world, new mothers may feel even more challenged about their own supply, leading to self doubt, stress and anxiety. In many cases mothers even give up breastfeeding, worried that their baby is not getting enough milk.

If you do feel that you are not making enough milk, the first step is to consult your baby's pediatrician or a lactation consultant to check if your baby actually needs more or if your supply is indeed low. Also check these natural practices to boost your milk supply and remember that there are no substitutes for proper breastfeeding practices and frequent emptying of the breasts through nursing or pumping.

While the use of food and herbs that promote lactation is gaining popularity again, it has been practiced since hundreds of years in many cultures. Scientific studies on many of such galactagogues might be sparse due to the challenges associated with conducting such studies on a large enough scale during a delicate moment of a woman's life. However, most moms who have used these swear by them, and since they are all natural, it is easy to include them in your diet.

What are galactagogues and how do they work?

Galactagogues or lactogenic foods are foods that increase your milk supply. Most of the galactagouges work by increasing the prolactin levels in a mother's body, which is the harmone responsible for breast-milk production. Foods rich in phytoestrogen (plant based estrogens) can lead to an increased production of prolactin, there by triggering more milk production. 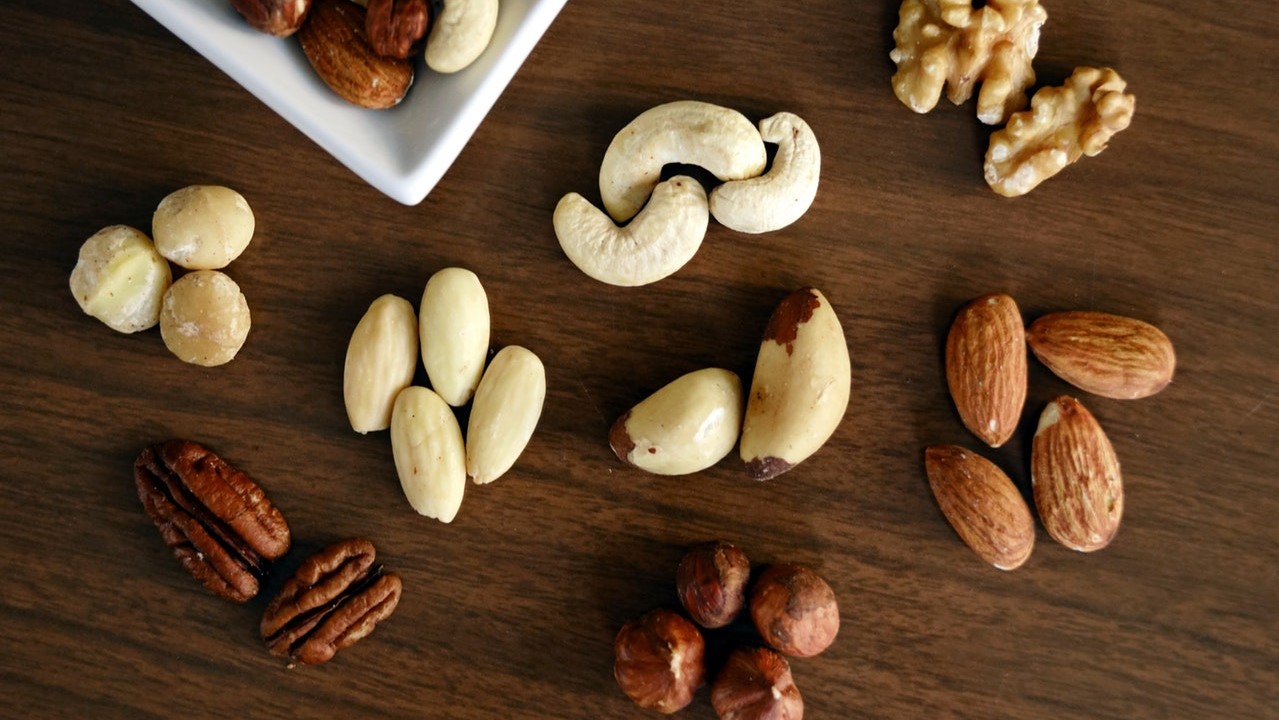 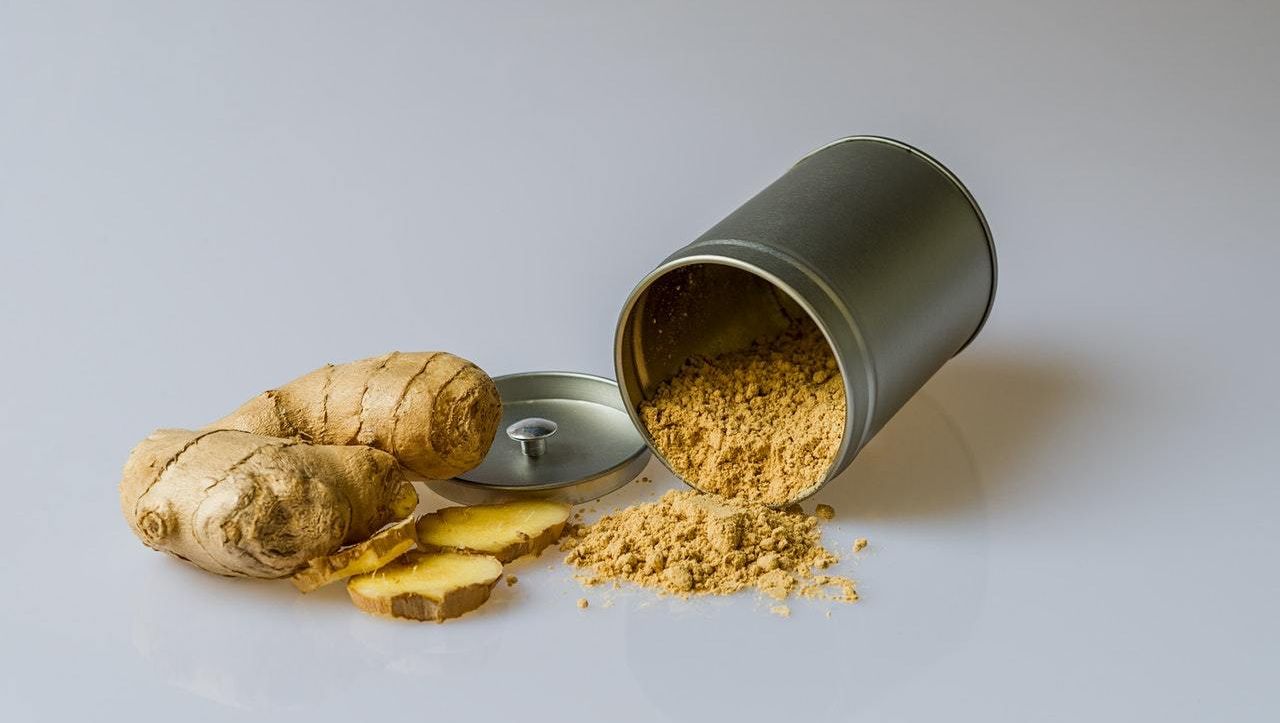 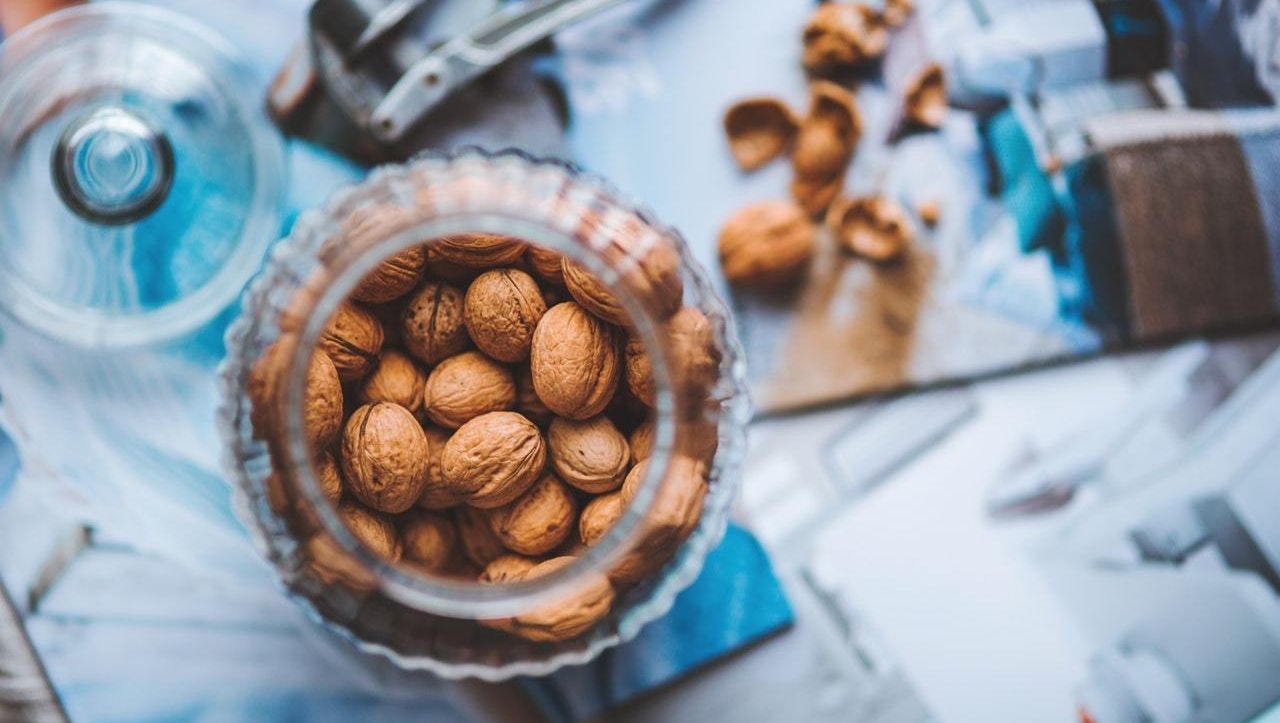 Although producing sufficient breast milk is important, it is also important for the milk to be nutrient rich to ensure that the baby gets all the vital building blocks. While the pressure to eat right or get enough nutrients should not discourage mothers from continuing to breastfeed (breast-milk even on a less-than-ideal diet is likely to be more beneficial to the baby than formula), few simple additions can help in improving the nutrient density of breast-milk.

Make sure you include foods rich in calcium, protein, iron, omega-3 and lauric fatty acid in your diet. Omega-3 fatty acids are abundant in fish, algae, walnuts, flaxseeds and avocado. Lauric acid is an important constituent of breast milk and studies have shown that that presence of these healthy fats in mother's diet can increase their quantity in the breast-milk within hours of consumption. Coconut is one of the best sources of lauric acid and can be included as coconut oil or coconut flakes in the mother's diet.

Stressing about milk production is perhaps natural for a new mother. However following best practices for breastfeeding, consulting a lactation consultant, and including galactagouges in your diet can work well in most situations. Make sure that you are nourishing yourself well at the same time, by choosing the  lactogenic foods that are nutrient dense as well. 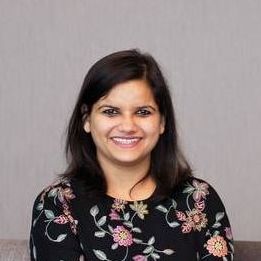 Shruti is the founder of Freshly Moms. She is a graduate from Natural Gourmet Institute, NY and a certified IIN Nutritionist. She has been working with food & nutrition since 8 years and is also a fresh mom herself.
Share Tweet Pin it